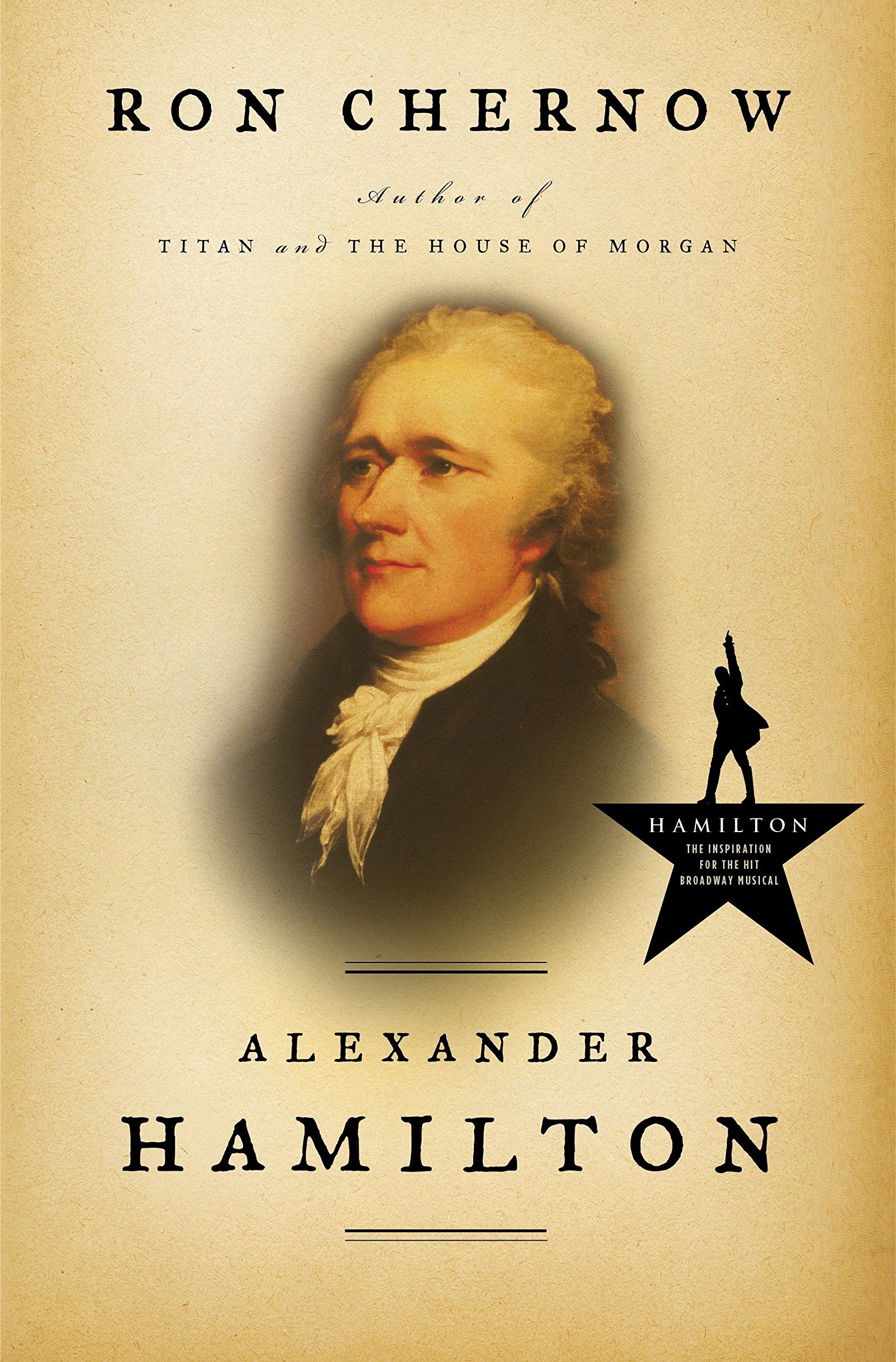 An illegitimate, self-taught orphan born in the Caribbean, the immigrant Alexander Hamilton rose to become George Washington’s aide-de-camp in the Continental Army, co-authored The Federalist Papers, founding the Bank of New York, leading the Federalist Party, and becoming the first Treasury Secretary of the United States.

Summarizes Ron Chernow on the importance of Hamilton’s legacy:

“We have left behind the rosy agrarian rhetoric and slaveholding reality of Jeffersonian democracy and reside in the bustling world of trade, industry, stock markets, and banks that Hamilton envisioned. (Hamilton’s staunch abolitionism formed an integral feature of this economic vision.) He has also emerged as the uncontested visionary in anticipating the shape and powers of the federal government. At a time when Jefferson and Madison celebrated legislative power as the purest expression of the popular will, Hamilton argued for a dynamic executive branch and an independent judiciary, along with a professional military, a central bank, and an advanced financial system. Today, we are indisputably the heirs to Hamilton’s America, and to repudiate his legacy is, in many ways, to repudiate the modern world.”