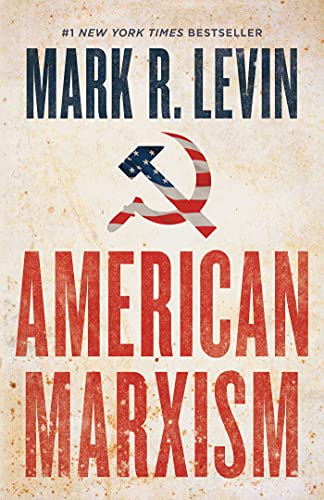 “Marxism provides a theoretical and institutional framework through which they can project their own limitations and weaknesses onto ‘the system’ and their ‘oppressors’ rather than take responsibility for their own real or perceived plight.” […]

“Obviously, this theory rejects, among other things, all evidence of economic and social mobility that exists in capitalist societies, and especially the United States. The “rags to riches” and “riches to rags” stories are infinite. Indeed, the extent to which individuals by the millions seek refuge in America, risking their lives and the lives of their families, particularly those fleeing so-called communist paradises throughout the world, for a better life are also limitless.” […]

“Where are the concomitant examples of the opposite—that is, individuals “escaping” the “inequalities of America capitalism” for a better life in communist regimes?” […]

“Freedom is never more than one generation away from extinction. We didn’t pass it to our children in the bloodstream. It must be fought for, protected, and handed on for them to do the same, or one day we will spend our sunset years telling our children and children’s children what it was once like in the United States where men were free.”

American Marxism shows how a post-modern variation on the Marxist framework (much of modern Marxism has little to do with the Marx in detail) pervades American schools, the press, corporations, Hollywood, the Democratic Party, and the Biden presidency – and how it is cloaked in labels like “progressivism”, “democratic socialism”, “social activism, “critical race theory,” and the “Green New Deal.”