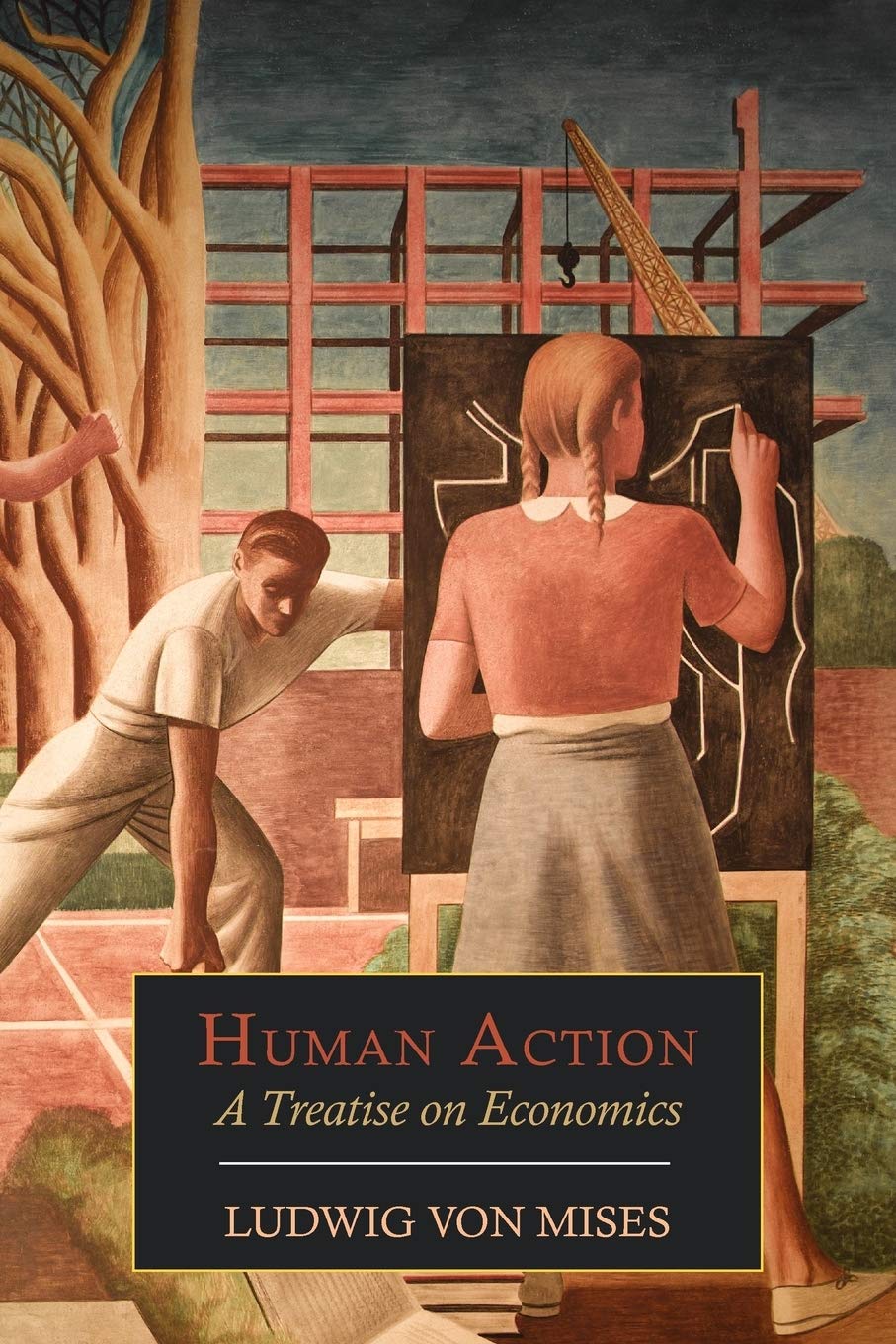 At the start of the 20th century, Ludwig Von Mises was one of the few brave individuals who warned of how government creates inflation and depressions and why socialism does not work (except to destroy civilization). His ability to explain economic phenomena and the workings of the free-market under laissez-faire capitalism is based was based in part on his theory of praxeology — the science of human action.